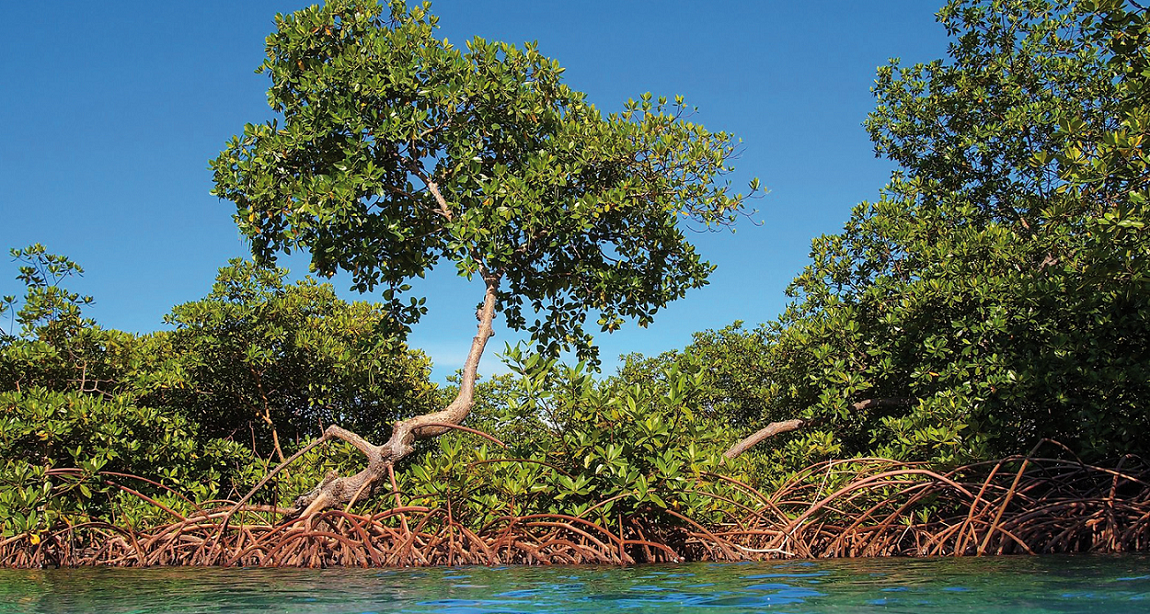 "Pôle-relais zones humides" (Resource Center for Wetlands) is a certification granted by the French State to a non-profit organization or consortium - be it public or private - that has special skills regarding the preservation of wetlands in France, and most of whose activity is dedicated to preserving wetlands, in which said organization is highly proficient ad legitimate, wishing to actively direct national policy in their favor.

Read more about our background and missions

See all events
No Events